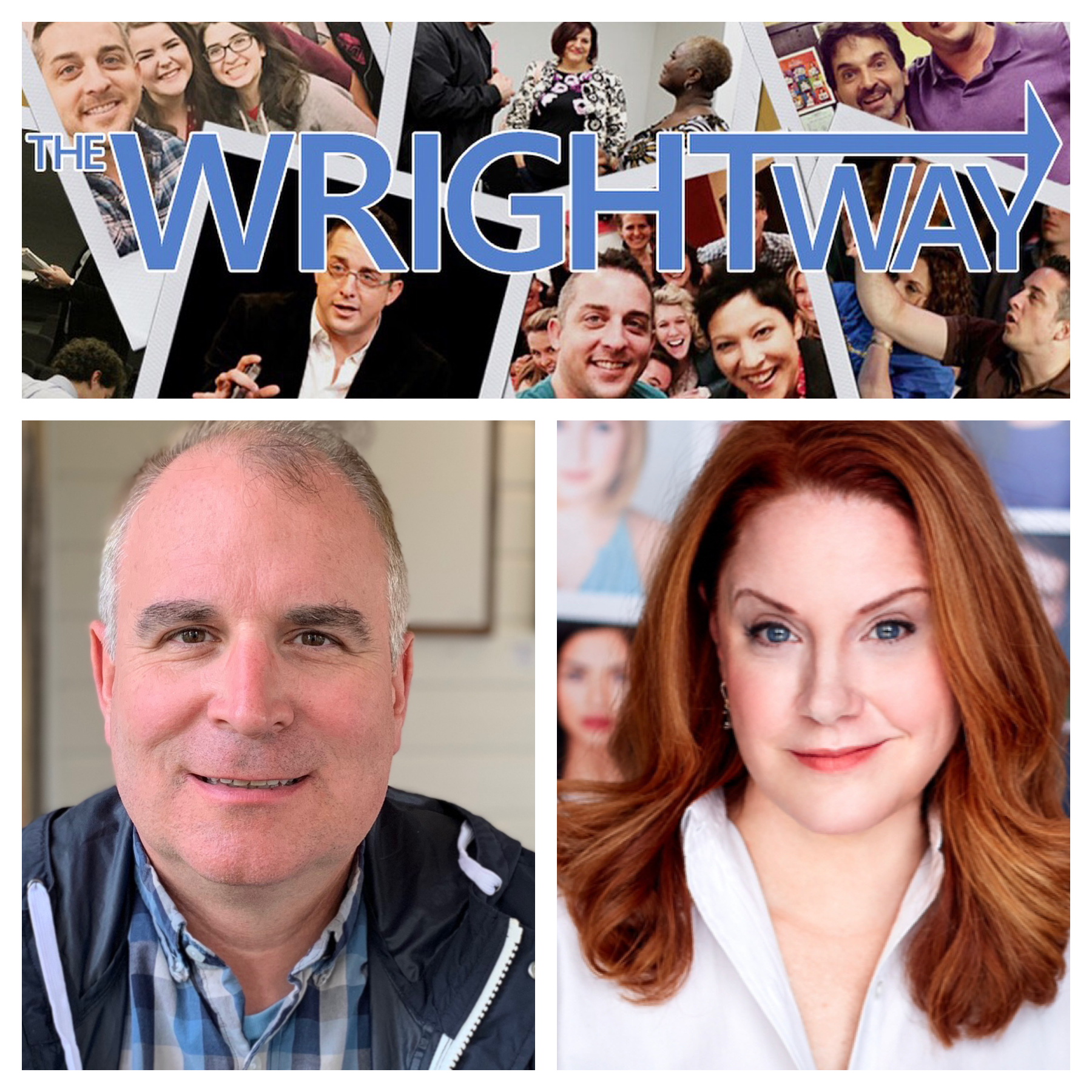 At times like this, we must turn to each other to find ways to keep sharp on our auditions technique. So The Wright Way has created this online Audition Cuts: Words and Music to help you stay connected and informed. Alison Franck (New York Casting Director; Grinch, A Christmas Story, An American In Paris, etc.) and John O’Neill (Broadway, Regional and Touring Musical Director and Composer) will be teaming up for this particular class. We are excited to work with you and hope that you are able to join us.

FROM ALISON AND JOHN: “New song?” Want to make sure you are hitting all the right notes and telling a great story? This two part class can really polish that song up and make it audition ready!

Individuals interested in this class will be required to prepare 1 – one minute to minute and a half Song, fully memorized. Each student will be given the chance to perform in a safe space and will be given notes and possible new cut options and then able to present material again.

Alison Franck has been a casting director in NYC for over 20 years. She started as an assistant for many Broadway Productions, then she worked in film/TV for several years, then from 2000-2010, she was the Resident Casting Director at Paper Mill Playhouse. In 2011 she joined the team at Liz Lewis Casting Partners, where she cast commercials, voice-overs, film/TV, and theatre. Alison now runs her own company, Franck Casting, where she has currently cast several tours of well-known musicals including A Christmas Story, the Musical!, A Chorus Line, Legally Blonde & Dr. Seuss’ How the Grinch Stole Christmas.  Upcoming Dreamgirls and An American in Paris tours.

John O’Neill is a musical director and composer living in New York City. In addition to writing Sunshine, he has written the musical review Topical Cruise, which was commissioned and performed by the Fulton Opera House in Lancaster, Pa. He has also written several children’s musicals including The Snow Queen, which was performed at Merkin Hall in New York. O’Neill has been a member of the BMI Lehman Engel Musical Theater Workshop. As a musical director, conductor and pianist, he has worked on such Broadway and off-Broadway shows as Cabaret, A Chorus Line, The Boy From Oz, Jesus Christ Superstar, Jacques Brel Is Alive and Well and Living in Paris, Dream True, Show Me Where the Good Times Are and Joseph and the Amazing Technicolor Dreamcoat. In regional theater, O’Neill has conducted and/or musically directed for the North Carolina Theatre for the Arts, New Harmony Theatre, Williamstown Theatre Festival, Berkshire Theatre Festival, Fulton Opera House, and Paper Mill Playhouse. He was also the pianist for the original cast recording of Children of Eden. As a teacher and vocal coach, he has been on the faculty of the Drama Division at The Juilliard School, the Mason Gross School of the Arts at Rutgers University, and the Collaborative Arts Project 21 in New York.

*All Sales Are Final – No Refunds*