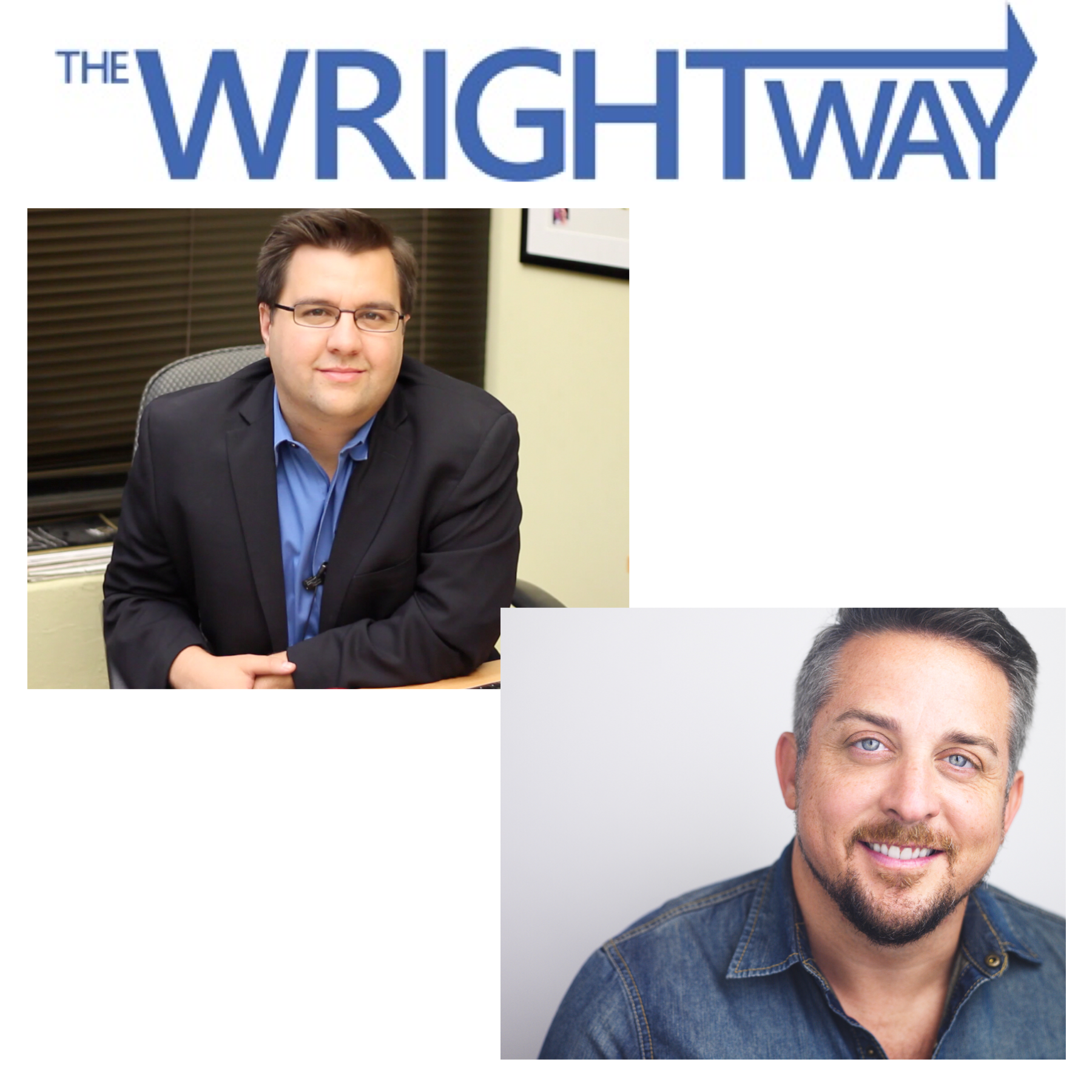 This forum will last about an hour long. So join on Friday at 7:00pm EST on what for what promises to be a very exciting hour about all things Musical Theatre.

Rance Wright received his MFA and MM from the Boston Conservatory and holds a BFA in Music, Dance and Theatre from Brigham Young University. He is an accomplished performing arts professional with over 20 years of experience as a consultant, casting director, manager and artist. His most recent credits include associate casting the national tours of Guys and Dolls, Grinch, and A Christmas Story alongside NY casting veteran Alison Franck of Franck Casting. Rance also recently had his Fringe associate directorial debut in “A Step Beyond The Rain”. Rance currently guides acting for the stage and directs shows at the American Musical Theatre Academy in New York City.

Rance’s personal and professional experiences along with his ability to see the talent and creativity in others has transcended his focus to furthering the knowledge and understanding of theatre, music, and dance for adult and young per- formers alike. Recognized professionally as one of the leaders in artists career development and utilizing “communication through theatre” for the personal advancement of professional artists and special needs adults are quickly becoming hallmarks of his career.