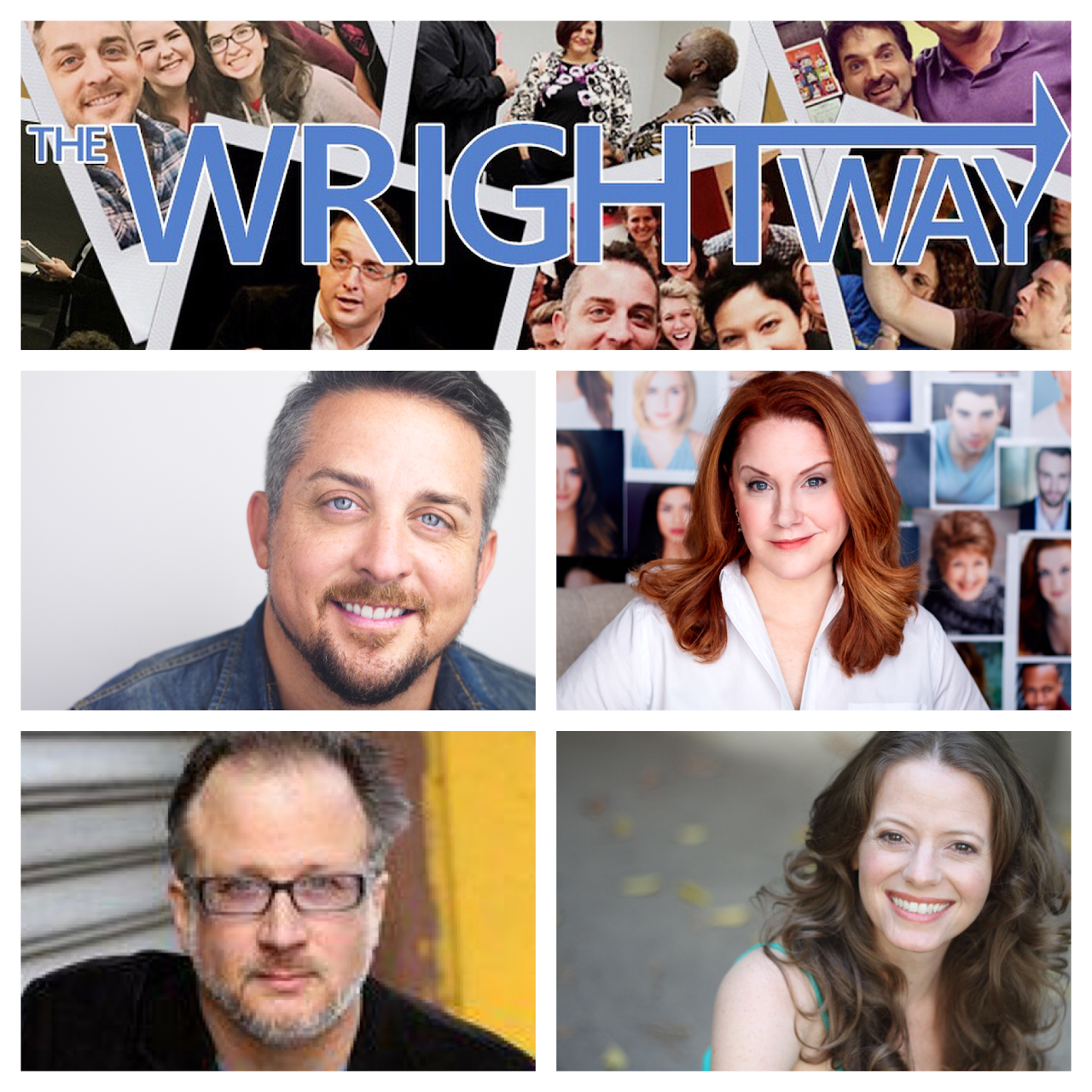 This forum will last about an hour long. So join on Thursday for what promises to be a very exciting hour about all things Dance Auditions!