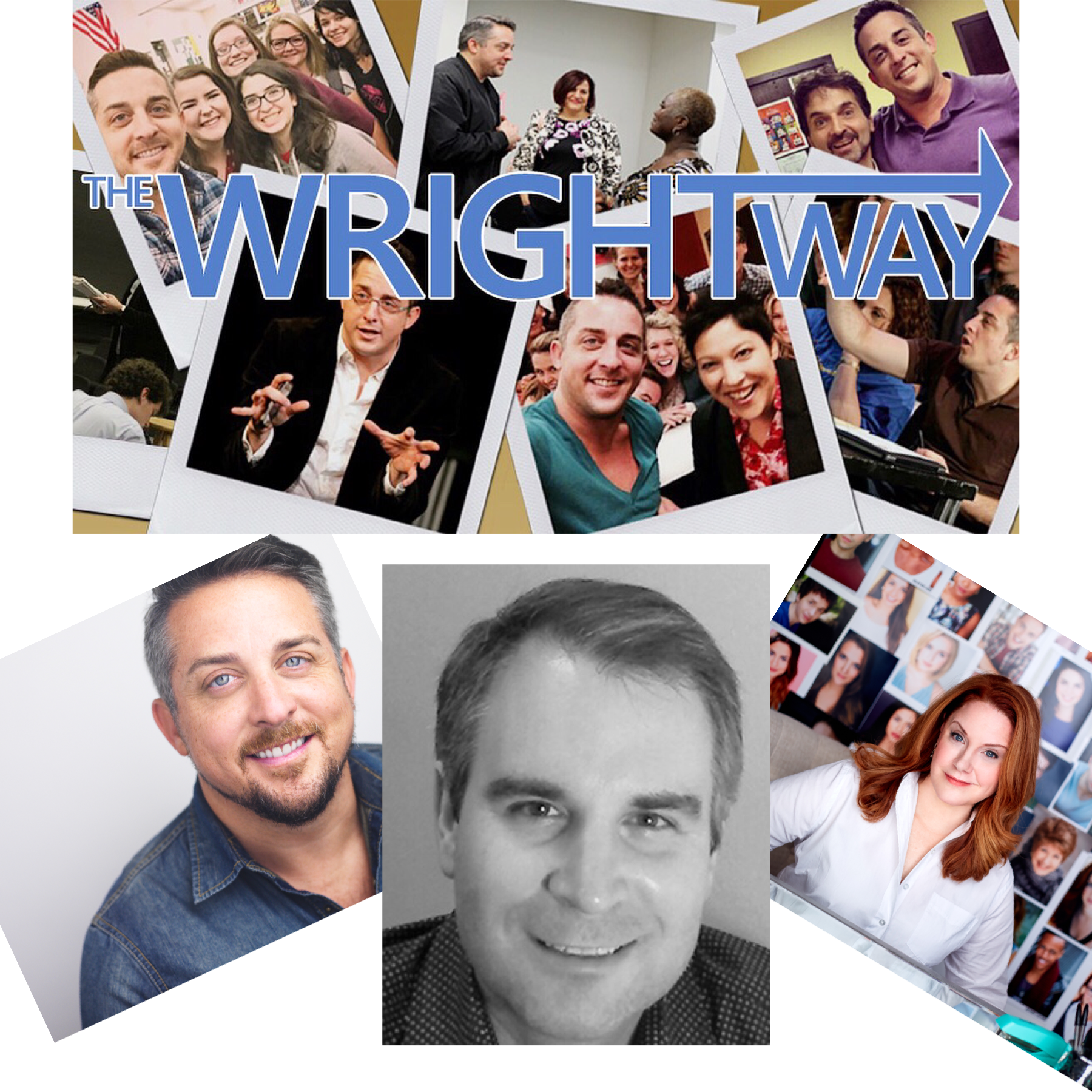 To Sing Or Not To Sing: Choosing Audition Songs!

Alison Franck and Rance Wright will be offering a class devoted to Choosing Audition Songs! They are excited to be inviting Broadway Musical Director and Composer, John O’ Neill, into the conversation to help get his point of view and thoughts.

This forum will last about an hour long. So join on Thursday for what promises to be a very exciting hour about all things Audition Songs!